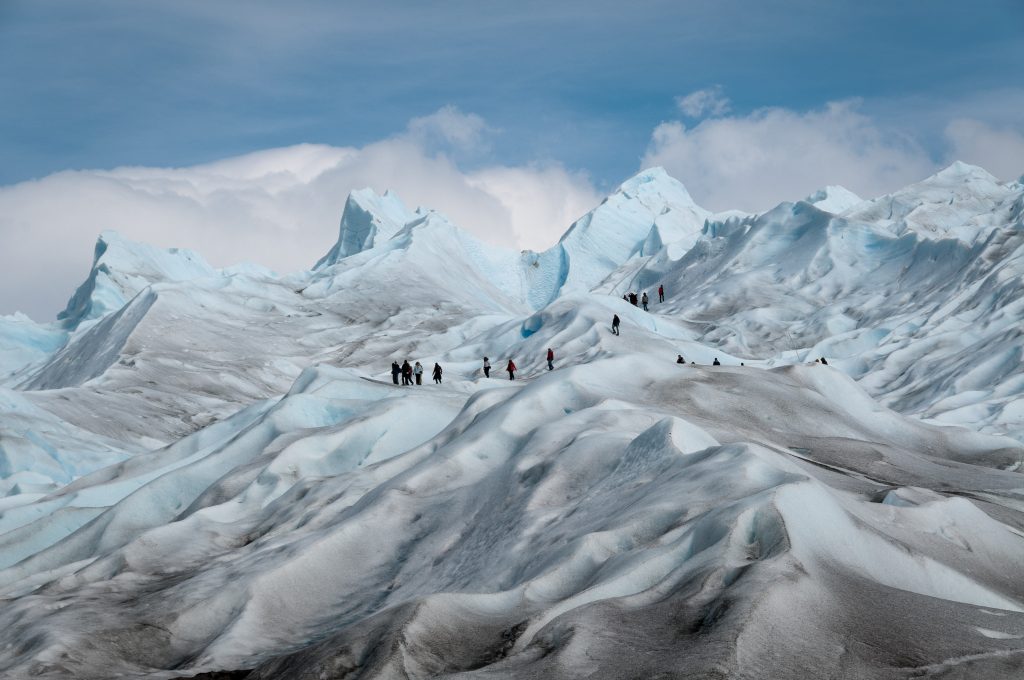 Increasing Productivity Of Your Team: Are You In Their Way?

You’ve tried everything and it seems like increasing productivity of your team is impossible? If the tips you’ve found so far don’t seem to work out, the issue may lie somewhere else. If your team isn’t productive enough, your business will suffer sooner or later. And that is why you want to find the cause behind the problem as soon as possible. That’s exactly what we’ll be talking about today.

Forget about the basics – it may not at all be about communication, wrong tools or people not being fit for the job. Let’s look at the problem from a different perspective.

This sounds as bitter as harmful, but it is the case more often than we think.

Would you really burn your energy and put your heart into something you don’t care about? Would you put effort for the organisation you may even dislike? Most people wouldn’t.

If your team or some of your employees doesn’t deliver, the reason could be that they just don’t want to. There’s little motivation, no engagement and zero care for the company’s future.

And that’s a tough one. Realizing that your people don’t care about your company as much as you do can hit so hard. Even more so, it’s hard to choose what to do with such an employee – let them go or struggle and find a way to help them?

“If a worker is struggling, ask him to make an honest assessment of what he wants his life to be like in 10 or 20 years. Once he’s identified his target, ask if his current job helps or hinders him from that goal. If it can help, point that out and find ways for the job to further his aspirations.”, suggests Andrew Wittman during an interview with SHRM Online.

Possible Cause #2: Your People Don’t Know What To Do

Did you think that what stops you from increasing productivity in your workplace is simplify employee confusion?

Maybe your people are a little clueless about the scope of their responsibilities. When there are tasks left without a person responsible for their execution and revision, they are likely to get postponed over and over again.

It’s important that every person on your team knows the exact scope of their duties. It could be that your team isn’t productive because its confused. When people don’t know what to do, they may end up hustling from one task to another without doing anything in particular. This way, projects and the whole business get stuck without moving forward.

Possible Cause #3: Your People Need You To Hold Their Hands

As a team leader, you’re supposed to be there for your people. But what many teams and managers don’t understand, is that you’re not there to dictate their every step.

In fact, your will notice that increasing productivity of your team members happens when they’re capable of working independently. Ideal scenario is when your employees are capable of locating and solving problems all by themselves – without being told to or guided through the entire process.

Compose your team of people who take the initiative and actively accept tasks. A person who needs every assignment pointed at, probably won’t be the most productive one on your team.

Possible Cause #4: You And Your People Planned It All Wrong

One of the examples of bad planning that it results in projects being delivered with delay, are the unrealistic deadlines. When they are too short, people don’t manage to deliver on time. Or even if they do, the quality leaves a lot to be desired.

But that’s not the only case. Other examples of bad planning include leaving some team members idle while the others are overloaded with work. Your workload should be always evenly distributed between the team members and on the timeline. Implement realistic, doable deadlines and specific milestones that dictate the course of action and make it easier to scan the progress.

Read more: How To Choose SMART Goals For Your Company?

Possible Cause #5: You’ve Got Too Many Things Happening At The Time

Having too many opened projects and too many tasks running only gives an illusion of you working hard.

It’s a tricky one. Your people look busy and constantly do something, but in reality your team isn’t productive at all.

Being distracted between too many tasks and projects drains attention and energy. It’s a larger scale of multitasking and it likely won’t work.

Working in a hectic environment full of endless tasks that need to be completed ASAP creates chaos. Chaos is counterproductive. Minimize the number of projects running so your team can concentrate their efforts. Closing one loop before opening another helps your team narrow down their focus.

Possible Cause #6: You’ve Got Issues Managing Your People

Managing people isn’t easy and leading a team is a challenging task that is often left unappreciated. And while we all like to think we’re good at what we do, some managers need to swallow this bitter pill.

Expecting people to act exactly as told, setting unrealistic deadlines, switching priorities frequently and throwing in side tasks to be completed ASAP – these are only some of the common management sins. And they all successfully get in the way of increasing productivity among your team members.

It’s not easy nor pleasant to be the root of the team’s productivity problem, but here’s the thing: people prefer to be guided, not managed. Always be ready to step back and analyze whether your management style is what pushes the team forward instead of holding it back.

Read more: Things That Will Change Your Remote Team

Over To You – Why Your Team Isn’t Productive?

The reason behind why your team isn’t productive enough doesn’t always lie in the methodology or communication. While these are the things we look at in first place, the real cause could lie somewhere else.

Increasing productivity of a team that seems completely unproductive can definitely can be a tough one. But with the points we have made above, you’ll at least know where to look for a reason! Good luck! 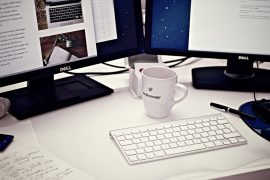 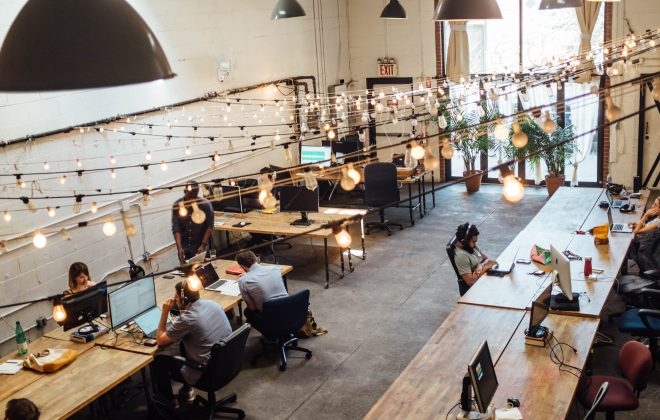 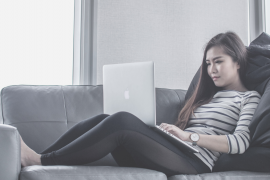 Software For Working From Home: 24 Apps Your Team Must Try 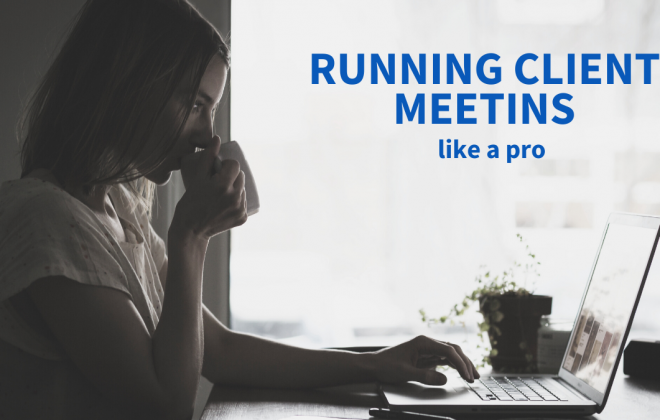